Gloucestershire mechanics urged to compete with the best


Residents of Gloucestershire who upgraded their garage during the lockdown can now compete with the best in a competition hosted by Halfords retailers.

Forty percent of people spent more time in their garage during the lockdown than before, according to research conducted by the company, which was inspired to launch its Garage of the Year 2021 competition with the goal of crowning the best UK domestic garage. .

The cycling and automotive retailer wants to celebrate the garages you spend your time in, whether you’re DIYing a vintage car or just relaxing.

The competition is part of Halfords’ partnership with the British Touring Car Championship team, Halfords Racing with Cataclean.

One in five respondents said they spend the extra free time making improvements to the garage itself, DIYing, working on vehicles, and even using it as an art studio.

The results suggest that the garage has become the retreat of choice for millions of Britons. 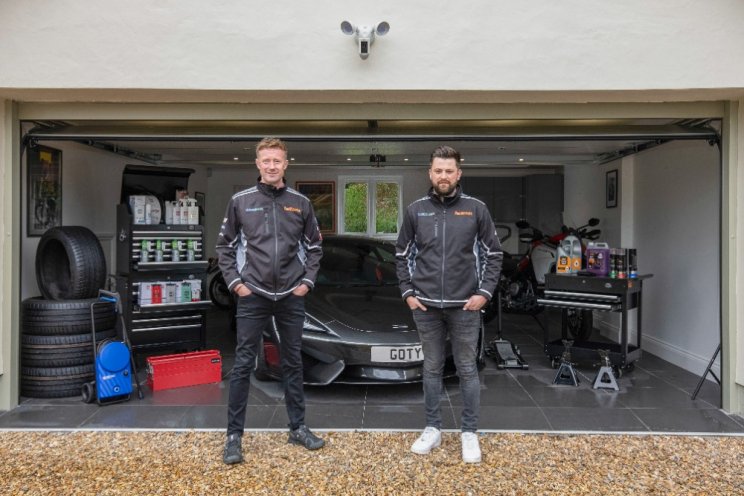 The grand prize winner of the competition will receive a cash prize of £ 5,000, along with a Halfords Ultimate garage set, a new set of tires and a fitted BlackVue dash cam for free, courtesy of Halfords Mobile Expert.

The ultimate garage set will include £ 2,000 of Halfords tools, tool storage and goods, to give the winner the perfect prize.

Halfords COO Andy Randall said: “As the operator of over 400 full service garages across the UK, we know better than anyone the value of a well-equipped garage. and well designed and we are very happy to launch this competition to find the best home equivalent.

Submissions are open on the Halfords website until July 31. 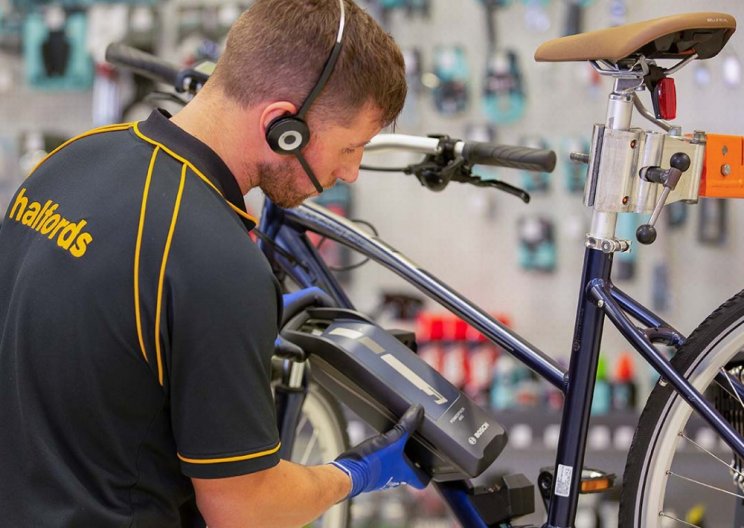 The news comes as Halfords announced that its profits are expected to nearly double in the past year after people shunned public transport in favor of bicycles and cars during the Covid-19 pandemic.

It is expected to reveal pre-tax profit of between £ 90million and £ 100million for the year ended at the end of April.

Bicycle sales have benefited from pandemic trends as Britons have chosen to cycle more when traveling during lockdown times, while health and fitness have also been a priority for many.

Strong cycling performance is also expected to ease pressure on Halfords’ auto retail business, which has seen weakened demand by government advice not to travel far during closures.