The BMW with which Alessandro Zanardi won his first victory in the FIA ​​World Touring Car Championship is currently on sale.

The Italian drove for ROAL Motorsport BMW Team Italy-Spain in WTCC during the 2005 season after an ETCC season the previous year.

“It’s hard to find the right words,” Zanardi said after the race.

“I have had such a great career and every time a driver comes to the end of his career, young people think he should retire. But because people felt sorry for me, that feeling wasn’t as strong about me. I had these thoughts too, but I’m so glad my day is finally here.

The BMW was specially modified by BMW Motorsport so that he could drive the car with his handicap.

A ring on the steering wheel was used for the throttle, a button for the clutch on the gear lever, while he operated the brakes via his artificial leg.

“At first I thought I should do everything with my hands,” Zanardi said, after testing the system for the first time in 2003.

“With the first system, I braked with a ring on the steering wheel. I used another ring to accelerate and operated the H gearbox with my right hand. My fingers operated the clutch, via a button on the gear lever. Basically I was riding using just the ball of my thumbs. “

“It was definitely too much. When I got back to the garage after the first try I said to the guys, “I have so much to do, I turn with my arms and my hands – but if you could also put a little brush between my legs, then I could also sweep the cockpit. 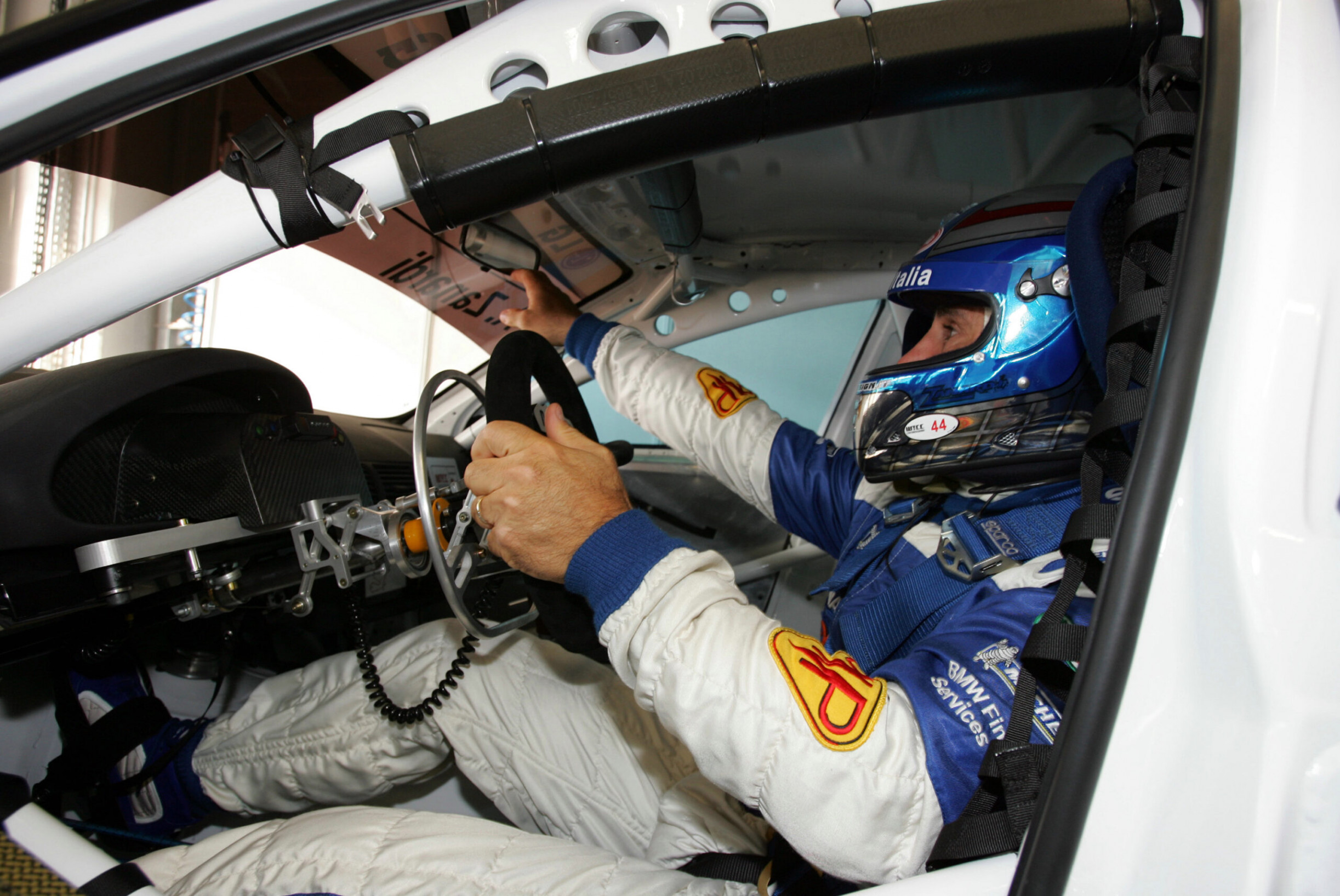 Zanardi then suggested changing the system so that he used his artificial leg to operate the brakes.

“The engineers were a little skeptical, but I was sure I could apply enough force to the brake pedal if my artificial leg was attached to it and I could use my hips to apply downward pressure,” said Zanardi.

“All we had to do was develop a brake pedal that my artificial leg could be attached to at all times. It turned out to be a very effective solution. I noticed in the very first test that I could not only apply the necessary pressure, but was surprised how well I could control the pressure and feel the brake pedal. 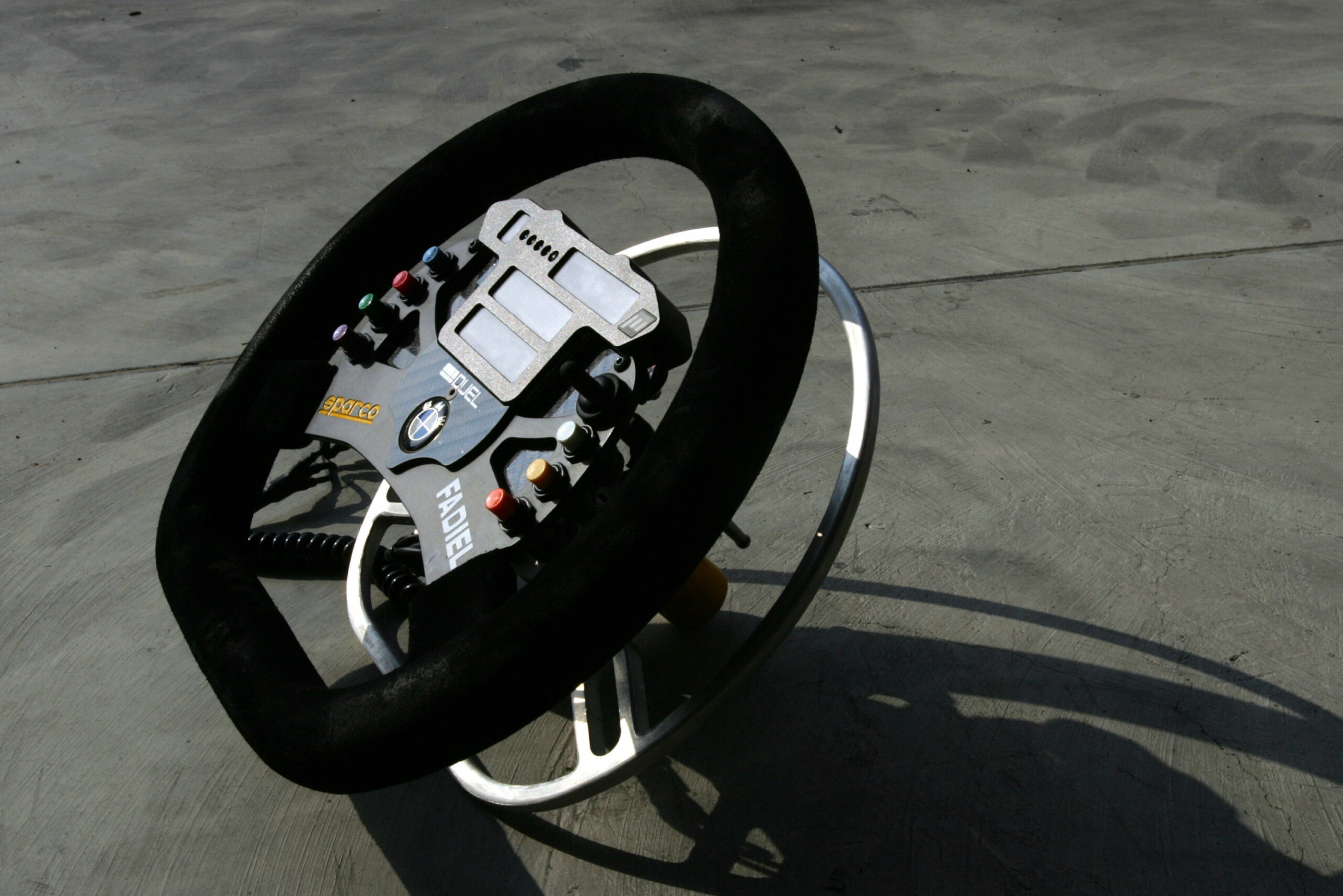 The car was sold by the ROAL team in 2006 and has been reverted to its original specifications without the handicap system.

The car raced in a European hill climb series by a private team over the following years.

The car was bought by ROAL in 2010 and was subsequently fully restored. After a few hill climbs and BMW anniversary races in 2011, the car was not used.

The price of the car is 185,000 € (VAT included) and a complete optional spare parts pack is available, go to www.rmd.be for more information. 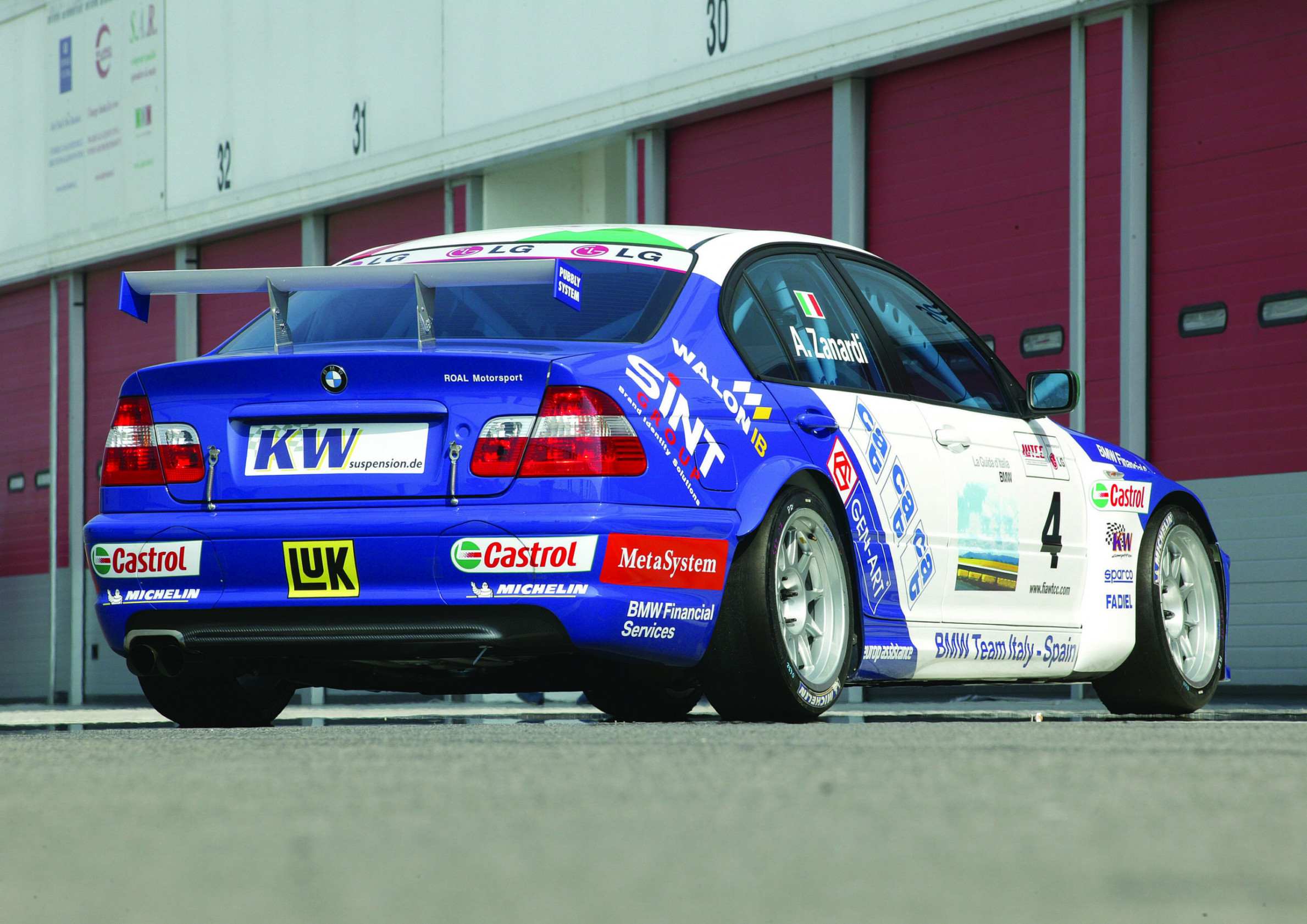 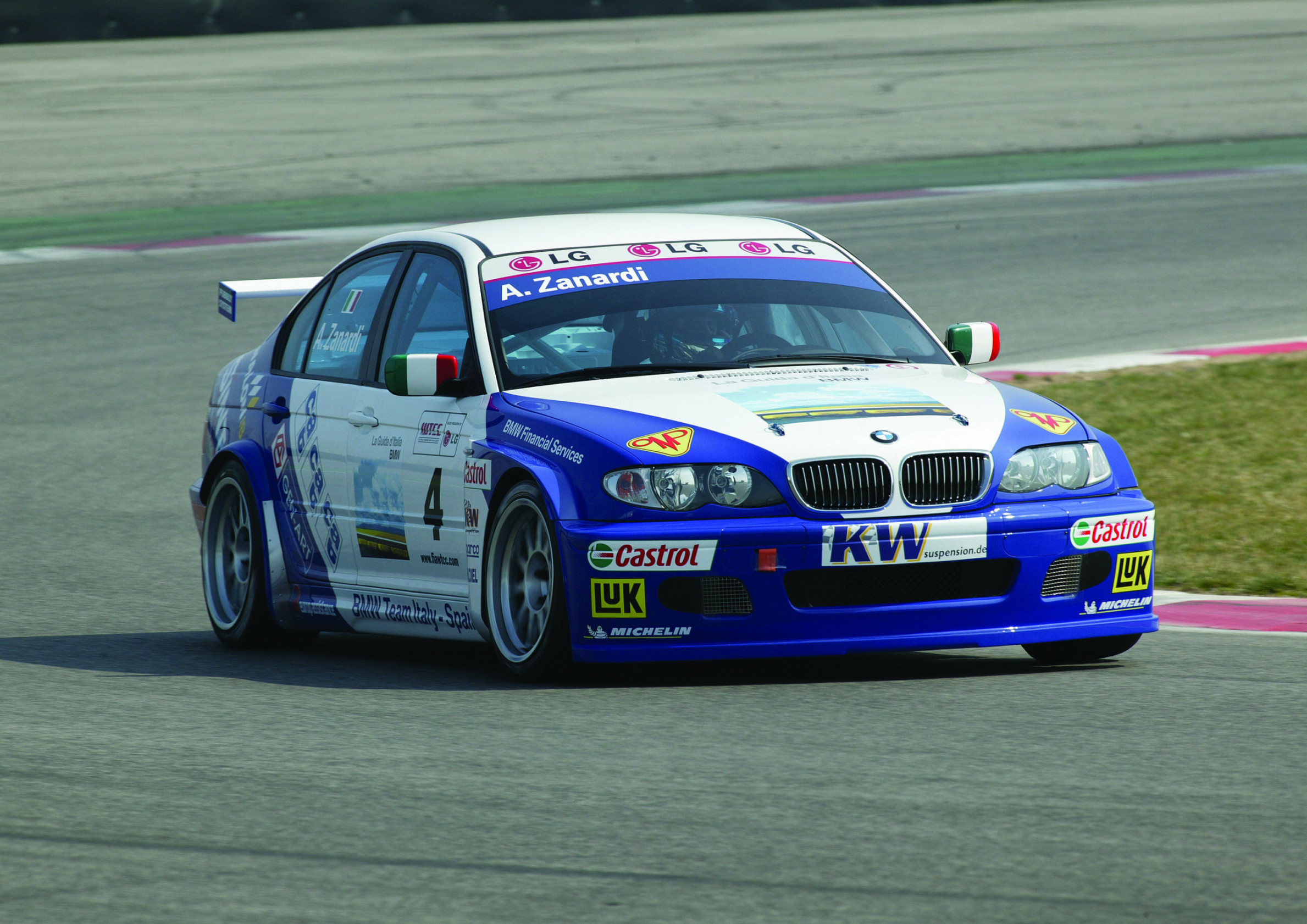 Fritzlan currently 6th in the ranking of ...